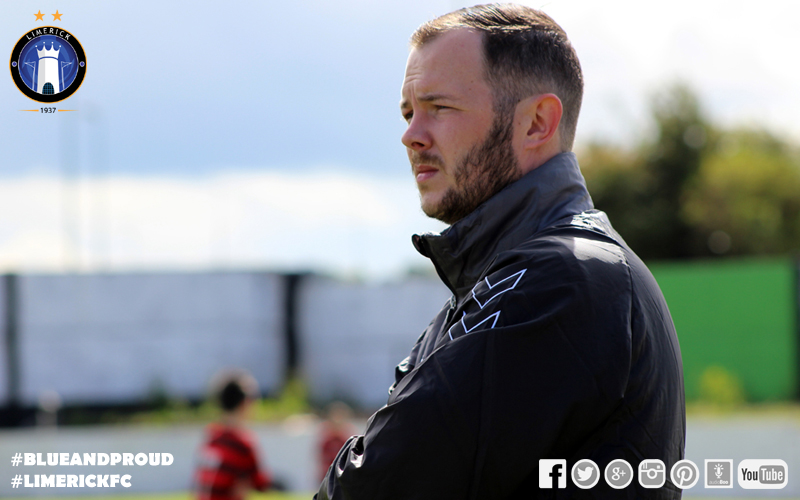 Limerick Under-16 assistant manager Gary Manning feels “things are beginning to click” and he is aiming to improve on last season’s progress in the National Cup, ahead of their Barry National Cup third-round clash at Creeves on Saturday morning (kick-off 11.30am).

THE MATCH HAS BEEN CALLED OFF DUE TO AN UNPLAYABLE PITCH.

This group reached the quarter-final stage of the Under-15 Evans National Cup last term where they bowed out to eventual winners Saint Joseph’s Boys, and Manning – who is working under Dave Dineen and Ger Costelloe this term – wants to try to better that achievement.

“The team has been training well in recent weeks and feel that things are beginning to click in areas,” Manning told LimerickFC.ie.

“The intensity of the training has been turned up and it has taken some time for the players to adjust but I think some have stepped up to the mark.

“They realise what the next possible step for them is, making the Under-17 National League team and with that comes an increase in demand in many areas.

“Creeves will have us on their own turf and I expect a tough game and nothing to come easy. We got to the quarter-finals last year and as always our view is on improving on everything done previously.” 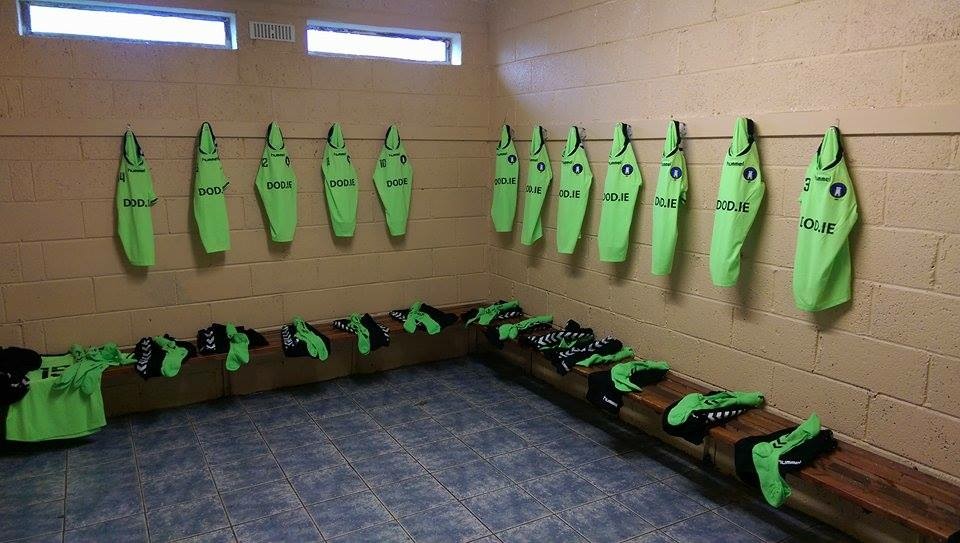 David O’Donnell & Associates Accountants are sponsoring this season’s Under-16 kit. Check out their website here.