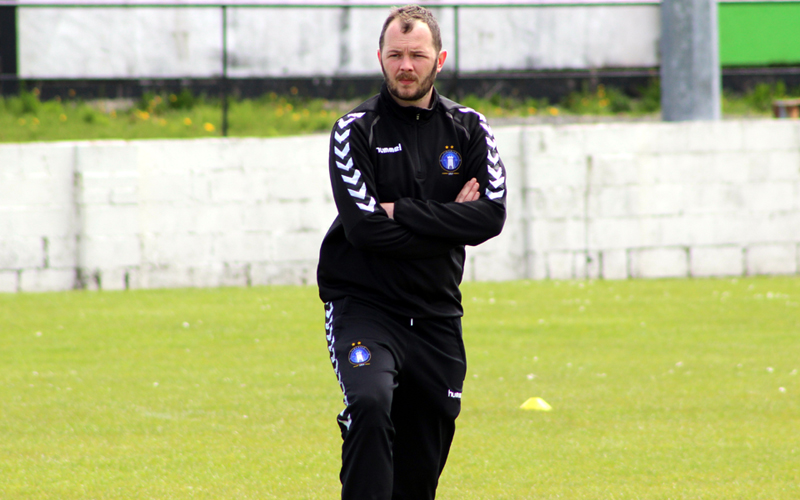 Limerick Under-16 manager Gary Manning says “it has been a good season”, regardless of the outcome of their Willie O’Neill Cup Final against Pike Rovers at UL on Saturday morning (kick-off 10.30am), although he admits it would be “great” to finish off with silverware.

The young Blues suffered two costly defeats by champions Regional United in the league as they missed out on the title, although they did gain some revenge for that by defeating Regional in the semi-final of this competition.

Now, they face Pike, who also inflicted a damaging defeat on Limerick on the run-in, though that was a game where Manning was unable to call on his Under-17 National League squad members.

Limerick could be boosted by their return for this encounter, but Manning has full belief in his side which has been bolstered by Under-14s and Under-15s in recent times, further showing the development ethos within the club.

“It’s great for the lads – they’ll all be chasing that silverware and the medal,” Manning told LimerickFC.ie. “It’s the same every season. But once they perform well and their attitudes are right I’m more than happy.

“Of course, winning a cup is always a nice thing to do. A cup final is always a great thing to look forward to. Once they’re able to put in a performance again I’m sure everything will go well. 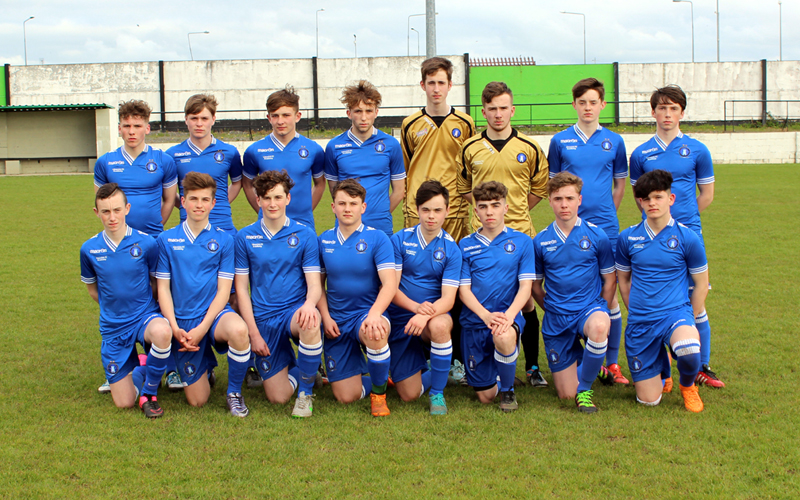 “We’ve played Pike twice this season; we won the first one and lost the second one, so it’s even. In the last game I know it finished 3-1 but in the second half we were excellent.

“We were missing the lads with the Under-17s and I thought the lads acquitted themselves very well in the second half. On that performance we probably could have got something from the game. There were a lot of positives to take from it.

“It’s always good to have the Under-17 lads there; they bring a new element to the team. But we have players that are capable of filling positions and when they do get the chance on the field it’s important that they do take it and make the most of that time. Again, once the lads are developing it’s good all-round with me.”

Reflecting on the campaign overall, Gary added: “We’ve had ups and downs in terms of results and stuff. There are positives and negatives throughout. Once the players are learning and coming in with the right attitudes – taking something from each session, each week, each match, which I think we have done.

“There are massive improvements. We also have guys coming up from the younger age-groups who are definitely able to hold their own. It has been a good season.”

Everybody at Limerick FC wishes Gary and his squad the best of luck in Saturday’s final.

NOTE: The final takes place on Pitch 2 at the UL all-weather.