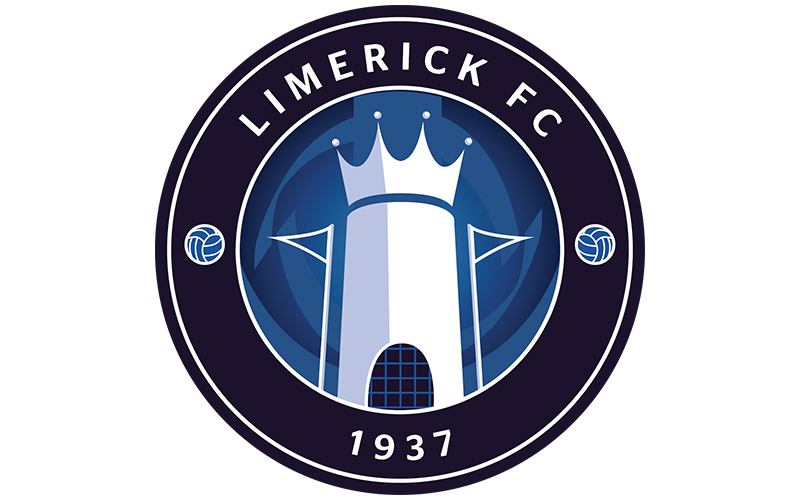 Limerick will welcome Waterford to UL on the opening day of the new SSE Airtricity Under-15 National League, after the fixtures were announced on Wednesday.

The young Blues, managed by Ger Costelloe, will face ten games in Group 3 for the short season, which will kick off on Sunday 20 August (2pm) and conclude with a return trip to Waterford on Saturday 21 October (2pm).

Limerick will also face home and away fixtures against Cobh Ramblers, Cork City, Kerry and Wexford.

There will be four groups with six teams competing in each group and the top two teams from each group will then qualify for the finals stage.

Dates and times subject to change.