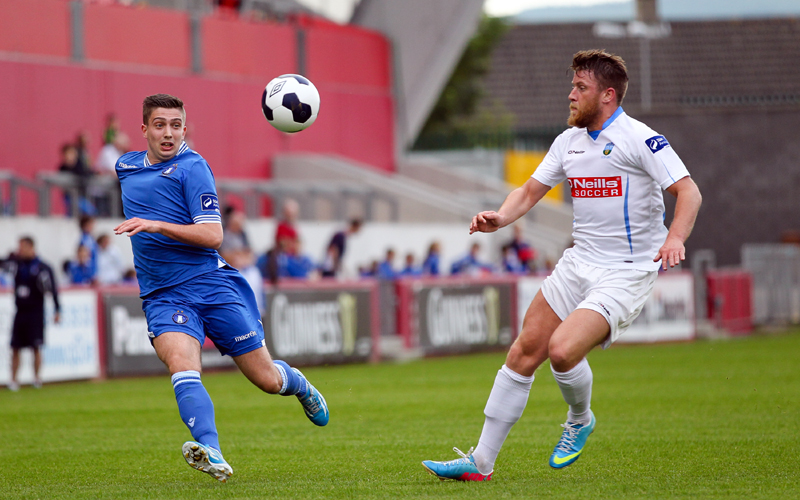 Newest signing Chris Mulhall feels he “can improve” at Limerick, with the decision to move to Shannonside a “no-brainer” as he reunites with Martin Russell who he won the First Division title under six years ago.

The 27-year-old previously played with Shelbourne, Shamrock Rovers and UCD, before spells back with Shels and the Students, where last season they fell short of promotion in the playoffs.

And it is that experience – where UCD lost to Finn Harps in the semi-final before the Donegal side toppled Limerick – that is driving Mulhall’s ambition to win the league once again as the Superblues aim to bounce back immediately.

Mulhall put pen to paper on Tuesday and he is relishing the challenge ahead, as he looks to add another First Division to his collection having won it in 2009 with a manager he “played his best football under”.

“I’m very, very excited,” Mulhall told LimerickFC.ie. “When I got the call that Limerick were interested, to work under Martin again and work with him, it was a no-brainer, especially when I saw the players that have signed back.

“I had a good relationship with Martin when we were at UCD. Martin was a massive influence. I had great success under him – I played my best football under him.

“The way I play the game is all through Martin. He has been with me since I was young and has been a big help to me so he was a big part of the decision to come here.

“I had a good time at UCD. There was a good group of lads there and it’s sad to leave, but as I said, when I got the call from Limerick, with the way the schedule is I really feel I can improve here. I feel there is more in me.

“Limerick train in the mornings and do the gym afterwards and I think it’s a great chance for me to improve.” 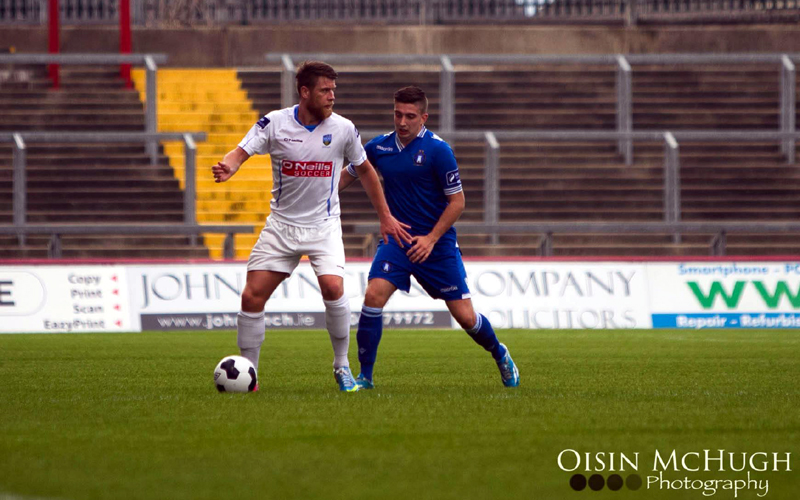 “I think the whole league was, in fairness,” Chris said. “The run they were on, they were top of the table on form at one stage. If the club had been in the Markets Field at the start of the season I think they would have been safe with games to spare.

“Getting to the playoff, something like that is emotionally draining after getting out of the last spot and then you have to go and play a playoff as well. Finn Harps had beaten UCD in the playoff so they were on a high.

“It’s hard to keep going back to the well after so many must-win games, and they did that, to be fair. They obviously just ran out of steam at the very end.”

The Portlaoise native admits he was “very impressed” with the facilities at the Markets Field when he visited for the first time on Tuesday, and he hopes Limerick can ensure Premier Division football returns to the venue in 2017.

“Personally, I want to have a good pre-season and hit the ground running and try to break into the team because I know it’s going to be very hard with the players that are there,” Mulhall said. “I know I’m up against it straight away going in.