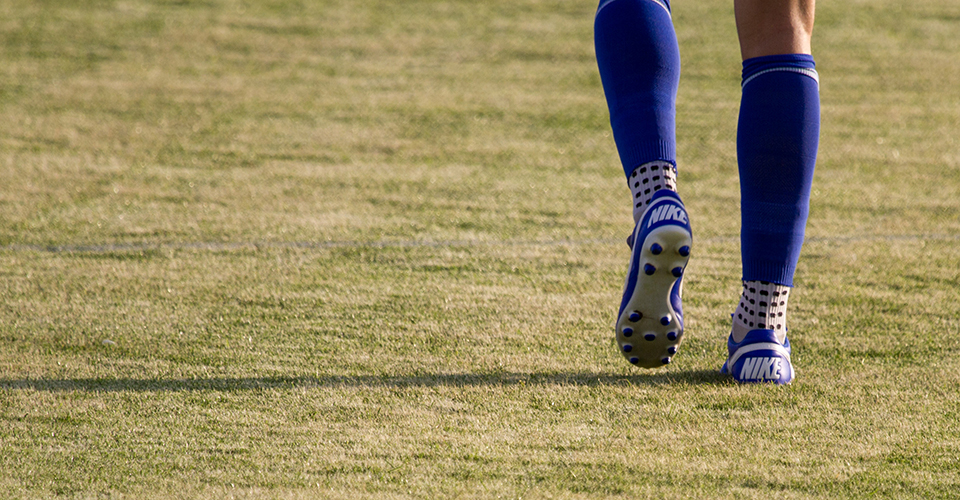 Tommy Barrett’s squad made the long trip north on Sunday for what is a repeat of the 2015 playoff.

In that encounter three years ago, the first leg was played at the Markets Field where Shaun Kelly’s stunning strike gave Limerick a 1-0 advantage, which they would go on to relinquish in devastating circumstances, losing out deep in extra-time in the deciding reverse fixture.

Speaking ahead of the tie, Barrett says that Harps – who defeated Drogheda United 3-1 on aggregate in the playoff semi-final and who were unbeaten in their final 12 regular league games – will be expected by many to make a return to the Premier Division.

Tommy said: “I always think we are going to win. But I think they are favourites. They have the momentum, they have the more experienced staff, they are going well. It will be very difficult for us, but we’ll give it our best shot.

“We need to try to keep the ball, that is the only way we can nullify Harps; they are probably a bigger team than us, we don’t want to be giving away a silly free-kick, corners or anything like that because it will be difficult.”

Limerick claimed the playoff place after finishing ninth, clear of Bray Wanderers at the bottom having won all four meetings with them, and Barrett believes his squad – which was cut in the summer – have performed well in doing so.

“Since June or July, the playoff is the best we could have done. To keep ourselves above Bray, we’ve done well.”

The second leg takes place at the Markets Field on Friday night, 2 November, and tickets can be purchased at special online-only rates through Eventmaster.ie (special rates apply until 11.59pm on Thursday). Buy here.