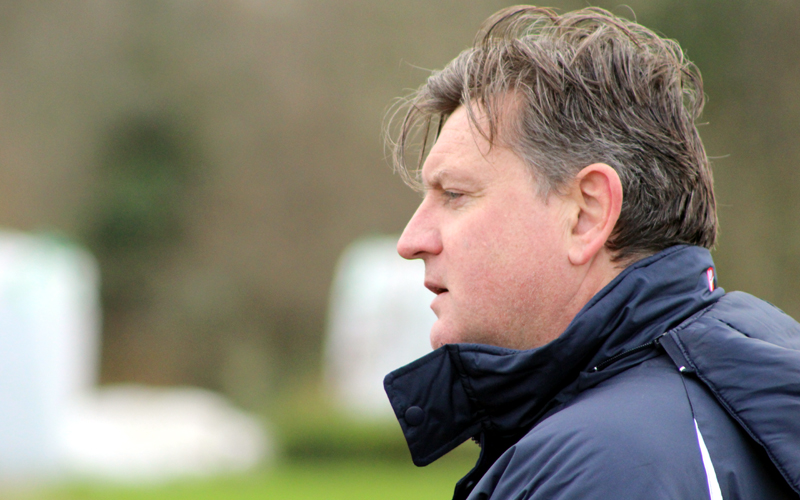 Limerick manager Martin Russell says their Munster Senior Cup semi-final tie against Cork City on Saturday afternoon is “an important game” as it represents their last outing before the big league kick-off.

The Shannonsiders take on their Premier Division rivals at Clounreask in Askeaton at 1pm as their preparations for the league opener come to a close, with a place in the final at stake as they chase a 13th success in this competition.

Russell knows the Leesiders – who finished as runners-up to Dundalk in the top flight last year – will bring a good challenge to his players but he has welcomed it coming on the eve of his first full term as boss.

“It’s an important game; it’s the last one before the season starts proper,” Russell told LimerickFC.ie. “I’m sure Cork, with the squad that they have, are more than capable of putting out a very competitive 11, if not two.

“We’ll have our boys trying to be competitive and leading us into the start of the season. It’s good to have this game. The main thing is, with the squad that we have, that we don’t pick up too many injuries leading into the first game. But, all in all, it’s a competitive game that we want to do well in.

Asked if he was happy with preparations for the new campaign, Martin added: “It has been tough between trying to get things off the field sorted out regarding the ground and also trying to make the most of the budget that we have.

“It has been a challenge that we’re trying to maximise everything that we’ve got and work through the time that is at the club and come out stronger the other end.”

Young centre-half Tony Whitehead returned to light training on Friday evening following injury but this game comes too soon for him while versatile midfielder Seán Russell (illness) misses out.

Limerick – beaten finalists last May – made it to this stage by overcoming Leeds 3-1 in the quarter-finals in Kilmallock last month, Dean Clarke on the mark with a brace while Russell also scored.

These teams last met in this competition in 2012 when Limerick won the trophy for the 12th time thanks to David O’Leary’s injury-time goal at Jackman Park.

Admission is €5 while Under-16s Go Free. 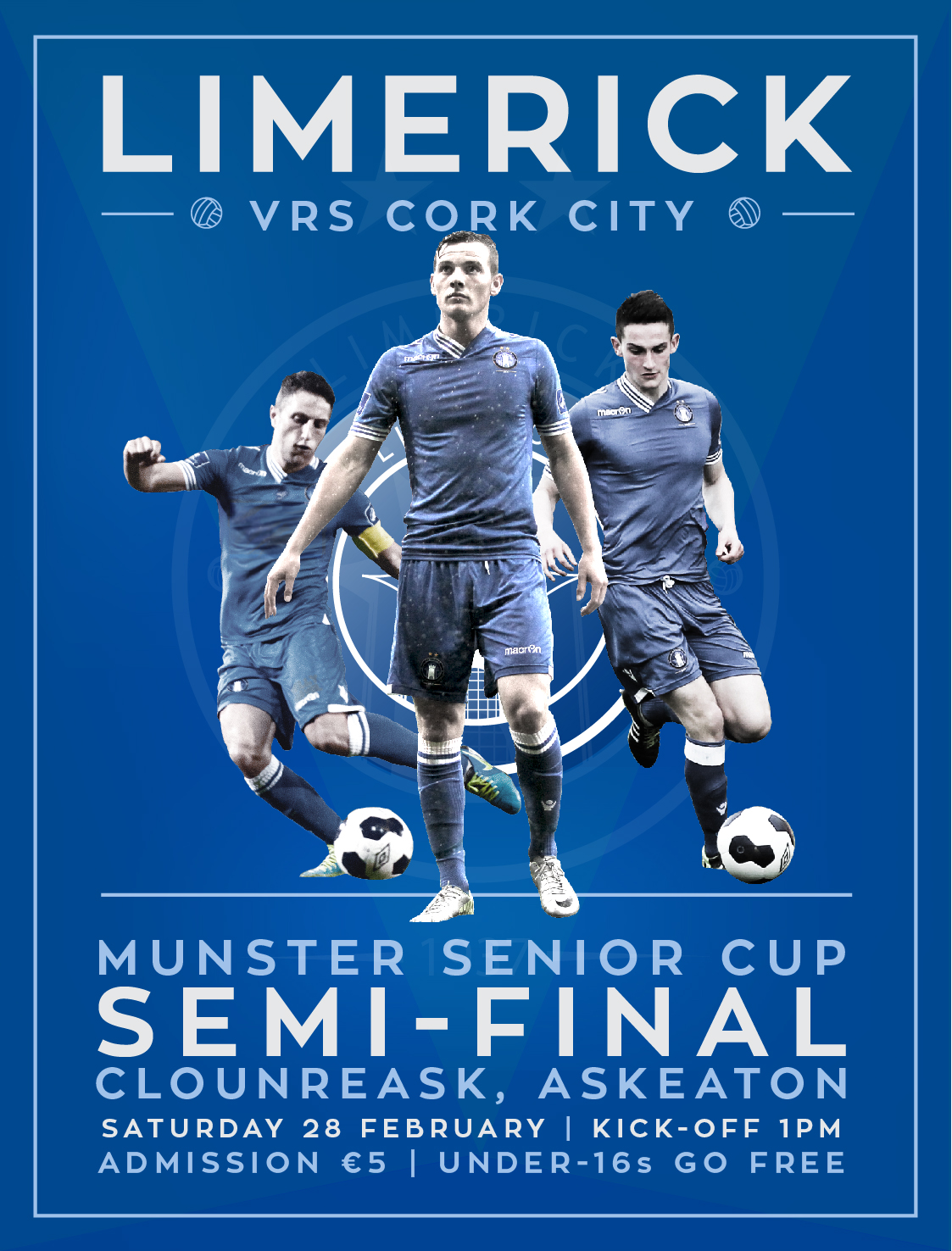