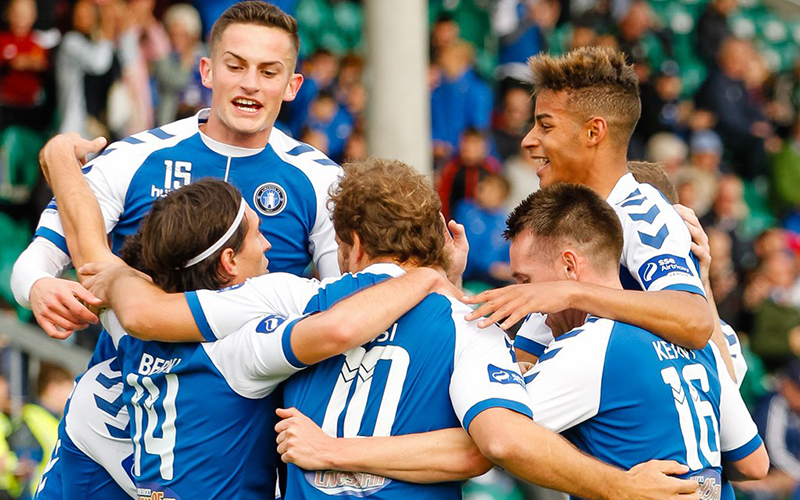 Rodrigo Tosi set Limerick on their way to a vital victory as they overcame Bohemians 1-0 in the SSE Airtricity League Premier Division at the Markets Field on Saturday evening, moving to within two points of the top half.

The Shannonsiders started brightly and were denied a lead goal on five minutes by a fine Shane Supple save from Chiedozie Ogbene. But the opener soon arrived as Tosi was fouled in the box and the Brazilian stood up to bury the penalty.

Tosi could have had another but Supple was equal to it. It was the turn of Brendan Clarke to impress between the sticks before half-time when he got down to push away Georgie Poynton’s good spot-kick, which kept Limerick in front at the break.

Bohs should have been level after the restart when Keith Ward’s corner was knocked onto Ciarán O’Connor but from virtually on the line he headed over. Then he was denied a shot by a last-ditch tackle from Barry Cotter.

Limerick, meanwhile, were dangerous on the break through Ogbene who should have been less wasteful with his opportunities. But it mattered little as the Blues closed out victory.

Manager Neil McDonald made two changes to the team that lost to Shamrock Rovers four days earlier as Stephen Kenny and Tosi came in to replace Dean Clarke and Shane Duggan, with the Brazilian partnering Peter Berki up front. Brendan Clarke skippered the team.

And it was the Shannonsiders who should have been ahead on five minutes when Kenny’s ball over the top released Ogbene who bore down on goal only to see his strike blocked well by Supple, who then held well from Lee-J Lynch’s powerful follow-up.

On nine minutes, Limerick were awarded a penalty when Rob Cornwall fouled Tosi in the box, and the striker stood up to coolly convert from the spot. The 34-year-old almost added to his tally before the quarter-hour but after getting by Cornwall his rifled effort was pushed away by Supple.

Bohemians slowly came into the game and on 38 minutes they were handed a way back into it when Joe Crowe was adjudged to have fouled in the area. Poynton – who netted a penalty in their recent win in Cork – stood but he saw his driven penalty brilliantly turned away by Clarke.

After the break, Bohs went close when Ward’s corner was flicked on by Cornwall and, while it came quickly at him, O’Connor should have scored, instead heading over from two-yards out. Then he was in on goal but Barry Cotter got back to stop the shot.

Limerick, though, were a threat on the break through Ogbene, and they settled down after weathering that Bohemians storm early in the half. Still, the game went to the final moments, all 96 minutes, with Limerick seeing them out to earn a vital win.