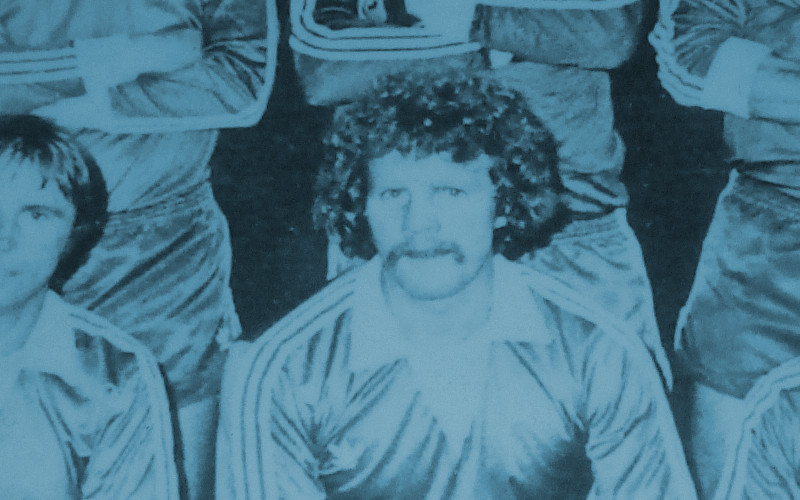 Limerick FC Retire No4 Jersey In Memory Of Joe O’Mahony

Limerick FC has retired its No4 jersey in memory of League and Cup-winning captain Joe O’Mahony, one of the city’s greatest sons who sadly passed away this week.

The Limerick Legend made over 400 league appearances for the club and captained them to the 1980 League title.

Joe was part of the 1971 FAI Cup-winning squad, which overcame Drogheda United in the decider following a replay, while he skippered Limerick in their final victory over Bohemians in 1982.

He also carried the armband for both legs of the famous European Cup tie against Real Madrid in 1980, and he went on to manage the club for over two years later that decade.

In his time with Limerick, he added League Cup (1975) and Dublin City Cup (1970) winners’ medals to his collection.

Having made his league debut against Sligo Rovers in November 1966, his final outing as a player came against Saint Patrick’s Athletic in October 1986, as a sparkling 20-year League of Ireland career came to a close.

Joe – a former Reds United and Prospect youngster – had only one senior club in his career and such was his impact that Limerick have immediately decided to retire the No4 jersey in his honour.

Chairman Pat O’Sullivan stated: “Limerick FC deeply regrets the passing of Joe O’Mahony, one of the greatest soccer players ever produced by Limerick.

“Everyone in Limerick FC extends our deepest sympathy to Joe’s wife Sheila, his three children, all the O’Mahony family and Joe’s many friends.

“In appreciation of the contribution made by Joe O’Mahony to Limerick soccer, we feel it is appropriate and fitting to retire the No4 jersey which was worn with so much distinction by Joe.

“The jersey will be presented to the O’Mahony family by the club.”