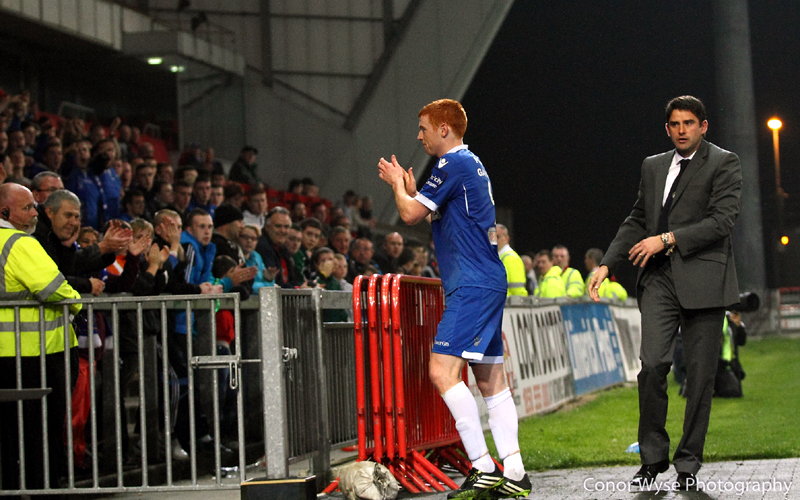 Rory Gaffney was the hero as Limerick recorded their first league win of the season with a 1-0 victory over Bohemians at Dalymount Park last Friday evening.

Gaffney struck six minutes into the second half after the Gypsies failed to fully clear a Shane Tracy corner, with the Galway man firing an unstoppable shot to the roof of the net.

Watch highlights of the game below. Due to FAI rules, highlights will appear online each week after our game has been shown on RTÉ’s Soccer Republic programme.