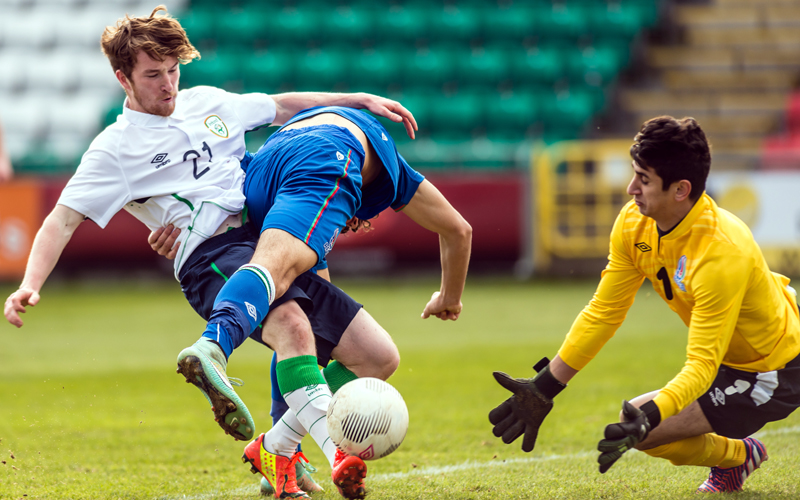 Limerick FC midfielder Val Feeney started while forward Ross Mann came on for the Republic of Ireland Under-19s as they overcame Azerbaijan 2-0 in another friendly at Tallaght Stadium on Friday afternoon.

Paul Doolin’s side – who defeated the same opposition 6-0 less than 48 hours earlier at the same venue – were always in control in a scrappy game that was heavily influenced by a strong breeze.

The Irish went ahead with a 26th-minute penalty. Ryan Manning was taken down in the area by Elgyun Ulukhanov and then stepped up to score from the spot.

Ireland extended their lead just three minutes later when Jack Hallahan drifted in behind the visiting defence and slotted the ball cleverly under ‘keeper Aghaseyid Gasimov.

Gasimov had a lucky break in the 56th minute when he spilled a low strike from Manning and then Feeney was unfortunate to see his follow-up effort cleared off the line by Renat Agaverdiev. 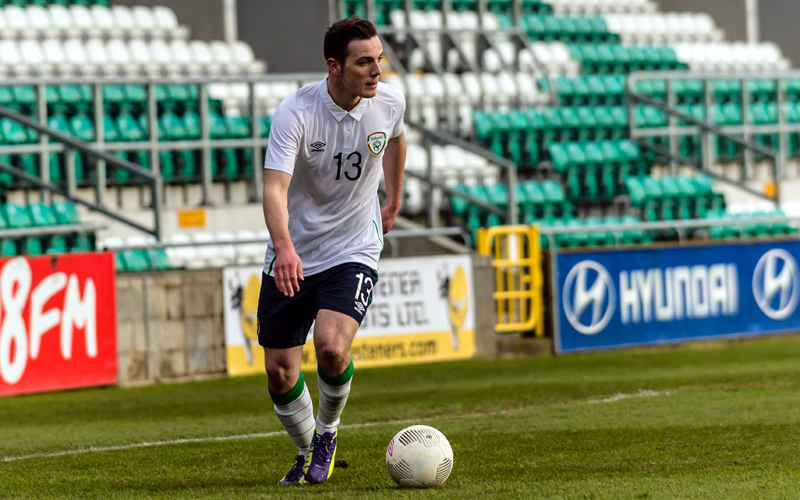 Two minutes later Hallahan almost scored an unusual goal when his wind-assisted corner bounced off the Azeri crossbar. Past the hour mark, Mann – who started on Wednesday – was introduced while Feeney, who came on during the first friendly, was withdrawn.

The game became a scrappy affair after that with Ulukhanov sent-off for a second booking in the 79th minute, then three minutes later they were reduced to nine players when Ilkin Sadigov was also dismissed for a second caution.

“It’s been a good week. I was delighted to get access to the players in a non-FIFA week and I’m very grateful to the clubs for that,” Doolin said.

“We scored eight goals in two games and have now scored 20 goals in ten games with this group. The 1996-born players are a decent crop and we will go into the UEFA Elite Qualifying Round with confidence after two good displays.”

Report and details thanks to FAI.ie. Photos thanks to Tom Beary (OneShotBeary.com).