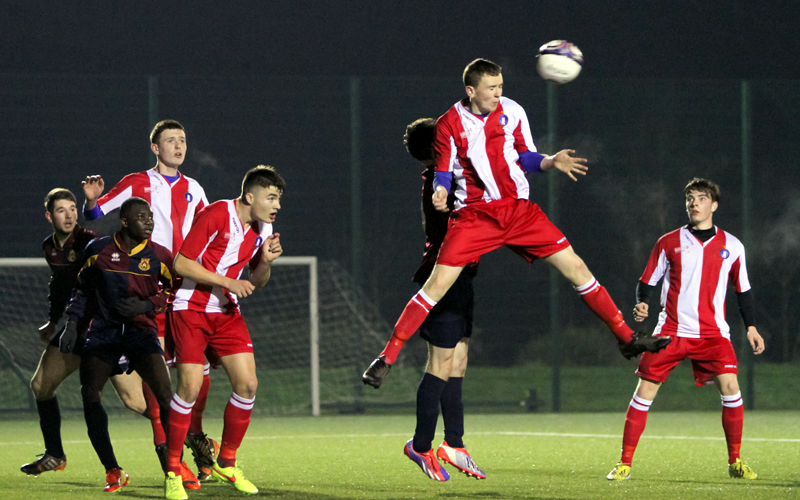 Limerick FC winger Alan Murphy has been called up to the Republic of Ireland Under-18 squad for two games in Wales next week.

The youngster (pictured right) arrived from Mervue United during the winter transfer window and made his debut in a home victory over his former club last month.

Murphy will join up with the home-based Irish squad for training in Dublin on Saturday afternoon before departing for Swansea the following day.

Head Coach Paul Osam – a five-time League of Ireland winner in his playing days – is looking forward to the “experience”.

“This squad was picked from the FAI Interprovincial tournament which takes place in October every year and it’s a unique opportunity for the players to represent their country,” Osam said.

“It gives them a chance to show they can play at a higher level and to test themselves on the International stage.

“I’m hoping to gain experience myself as a coach from this experience. I’m honoured to be working with an International team and I hope the players and coaching staff all learn from the time we have with them.

“For some of the clubs who will be represented it’ll be the first time they have a player capped at International level so it’s a very proud moment for all concerned.

“The majority of the opposition players are with League of Wales clubs and involved at first-team level so it will be a tough challenge but it’s something we’re looking forward to.”

Photo thanks to Oisín McHugh Photography.