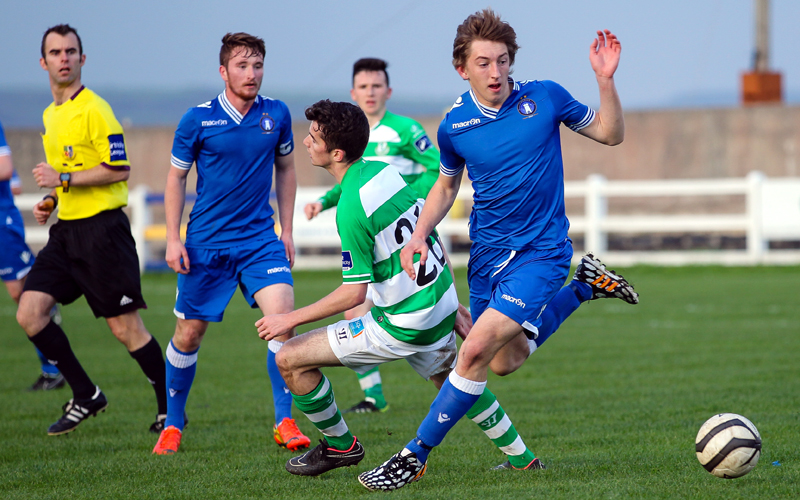 Limerick FC defensive duo Killian Brouder and Stephen Nolan have been called up to the Republic of Ireland Under-17 squad for an upcoming training match.

The pair have been part of Tommy Barrett’s Under-19 panel this season and have performed well, with the team currently well placed in third in the Southern Elite Division.

The pair will join up with the squad at the Oscar Traynor Complex on Tuesday 3 February. The game is against the Leinster Interpros, kick-off 7pm.

Just last Thursday, centre-half Brouder scored for Tom Mohan’s side in their 4-1 win over Bohemians Under-19s at the AUL.

Full-back Nolan, meanwhile, has been involved with the Irish Under-18 Schools this term and last August was part of the Irish Under-17 squad for friendlies in Dublin alongside Brouder and goalkeeper Tommy Holland.

Well done to Killian and Stephen on their call-ups; best of luck to both players.