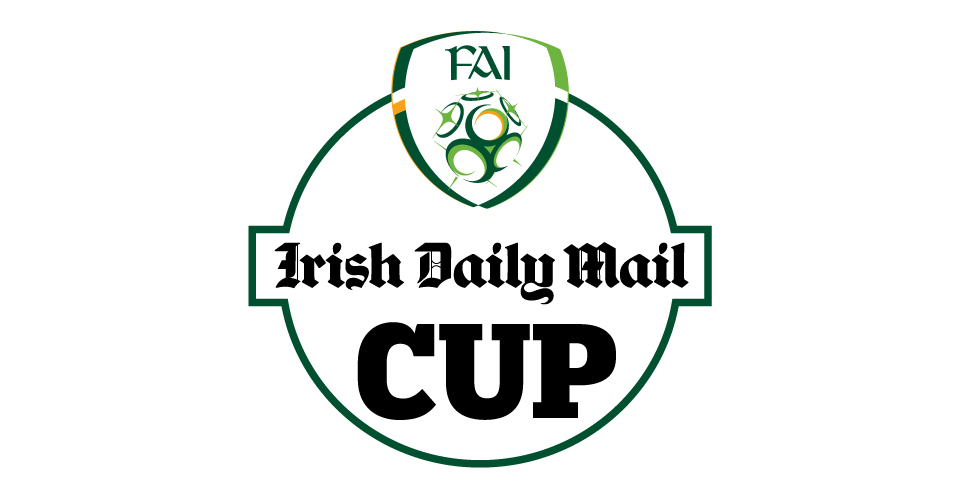 *If Dundalk qualify for the UEFA Europa League, third qualifying round, they will play their fixture on Sunday 12 August, with kick-off at 6pm.