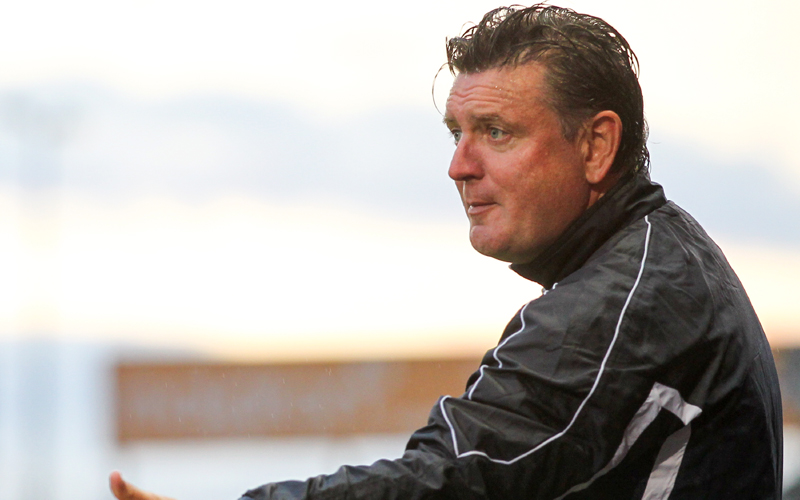 Limerick manager Martin Russell says this month’s International call-ups are “credit to the work the club has done” in recent years.

Forward Ross Mann and central midfielder Val Feeney – who both celebrated their 19th birthdays in the past week – have been called into the Republic of Ireland Under-19 squad.

Added to that, 16-year-old centre-half Killian Brouder is in the Irish Under-17 panel, with the trio set to partake in training and matches later this month. Forward Seán McSweeney will also play with the Irish Under-18 Schools.

And Russell – a former Irish Under-21 International – is delighted to see the club’s young players receive such recognition and he says it can “only augur well for the first team”.

“That’s the type of level that you like your young players to be at,” Russell told LimerickFC.ie, “because that shows you they’re close. It’s credit to the work in the last few seasons that the club has done that they’re getting players into International underage setups.

“That can only augur well for the first team. It’s something that doesn’t happen overnight. It’s an ongoing development but the club in recent years has made good strides forward in developing young players and that’s what they need to keep doing.”