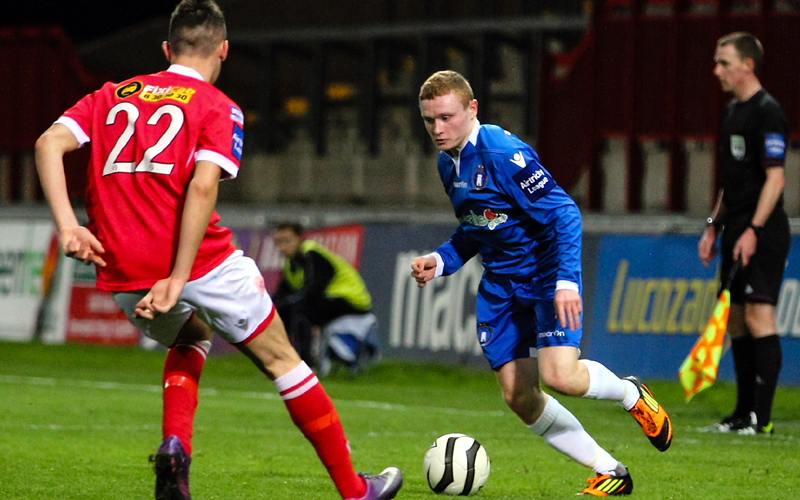 Limerick FC trio Colm Murphy, Gavin Dillon and Conor Maguire enjoyed success in the Farquhar Cup as the University of Limerick overcame DCU in the final in Galway on Thursday.

Having been beaten by eventual runners-up Trinity College on Tuesday, UL dropped into its subsidiary competition and beat Queens University Belfast 3-0 in the semi-finals.

Gavin Dillon was on the mark in that tie along with Oisín McMenamin and former Limerick forward Garbhán Coughlan, as they eased into the decider.

There, Dillon broke the deadlock midway through the opening half and they took total control six minutes after the break as they scored twice within a minute to lead 3-0. Despite a late fightback from DCU, UL held firm to claim victory on a 3-2 scoreline.

Meanwhile, in the Collingwood Cup final later that day, UCC saw off the challenge of Trinity 3-1.

Well done to Conor, Gavin and Colm (L-R) on their performances in Galway over the week and congratulations to them on picking up well-deserved medals.