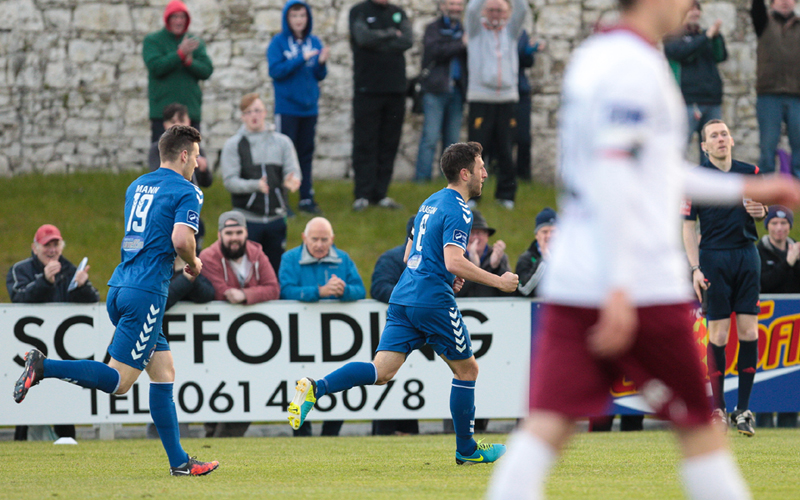 Limerick have been drawn away to Derry City in the EA SPORTS Cup semi-finals. The draw took place in Dublin on Wednesday afternoon.

The Shannonsiders are three-time winners of the competition and last won it at The Brandywell following a penalty shootout in 2002. The full draw is as follows:

The ties are to be played on Bank Holiday Monday, 1 August.