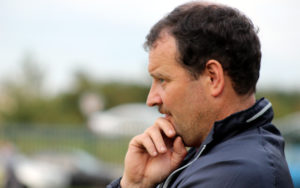 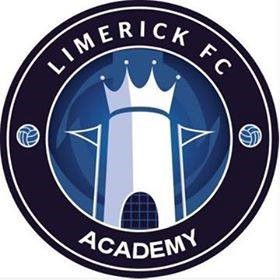 Appointment of New Head of Academy

This region has been very lucky to have experienced many wonderful footballers over the past years . We still remember and respect them. We also appreciate those who had the foresight to start underage football within the club on or about 2007/2008. From 2010 onwards we have invested significantly in our underage system as we believe this is an important  part of the long-term future of the club.  We have invested in developing our coaches and as a club we are recognised as one of the top clubs in the country in this area of the game.  We have done likewise with our scouting system. We know have (apart from our schoolboys) four teams playing in the national leagues  at Under 13-15-17-19 . The result from this investment and hard work by all involved is there for all to see – in the amount of young players being capped for Ireland – the annual success of national league teams and most importantly the amount of young players playing with our senior team along with those playing in the UK – we could actually field a senior team to day made up from those that have come through our Academy.

Another key part of this development took place today when we appointed Ger Costello as head of our Academy until the end of 2021 season. Ger will have full control of all football matters within the Academy and will work closely with our senior manager Tommy Barrett to ensure that there is a clear pathway to the senior team for all young players coming from our Academy and who are capable of playing for the senior team. Ger is structured and organized as  shown during his time in management of our various teams while with the club – he will not manage any team in his new role.  I expect to see these strengths produce even better young players going forward.

We all wish Ger well in this challenging role; vital in the continuing development of our club and it’s wonderful that we can appoint a locally developed coach to such an important position within our club.