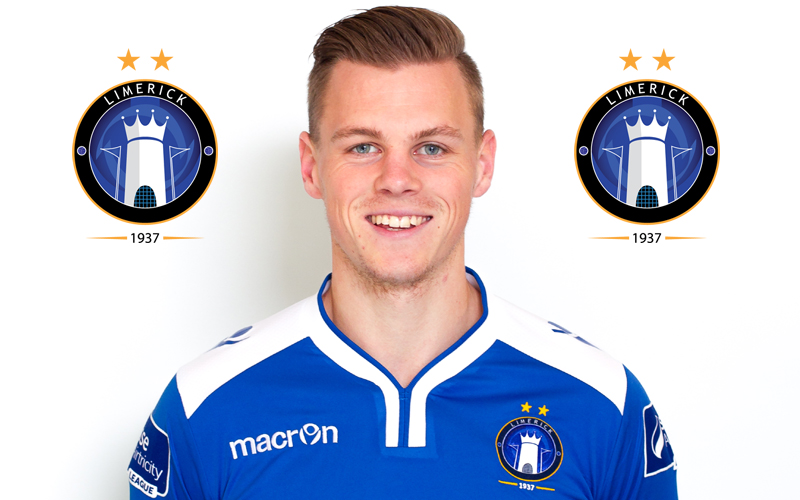 Winger Ian Turner (born: 19 April 1989) made his move to Limerick permanent this season having spent the second half of 2014 on-loan from Cork City.

The former Wilton United youngster had worked his way through the ranks at his hometown club, winning the First Division in 2011.